As part of the 50th anniversary celebrations of Yusuf / Cat Stevens’ classic album ‘Mona Bone Jakon’, a long-lost music video recorded to promote the opening track ‘Lady D’Arbanville’ has been rediscovered. Recorded in 1970, the video combines newly remastered audio with footage which features the song’s muse Patti D’Arbanville herself, supporting the song’s sombre yet romantic mood.  Watch the rare footage below. 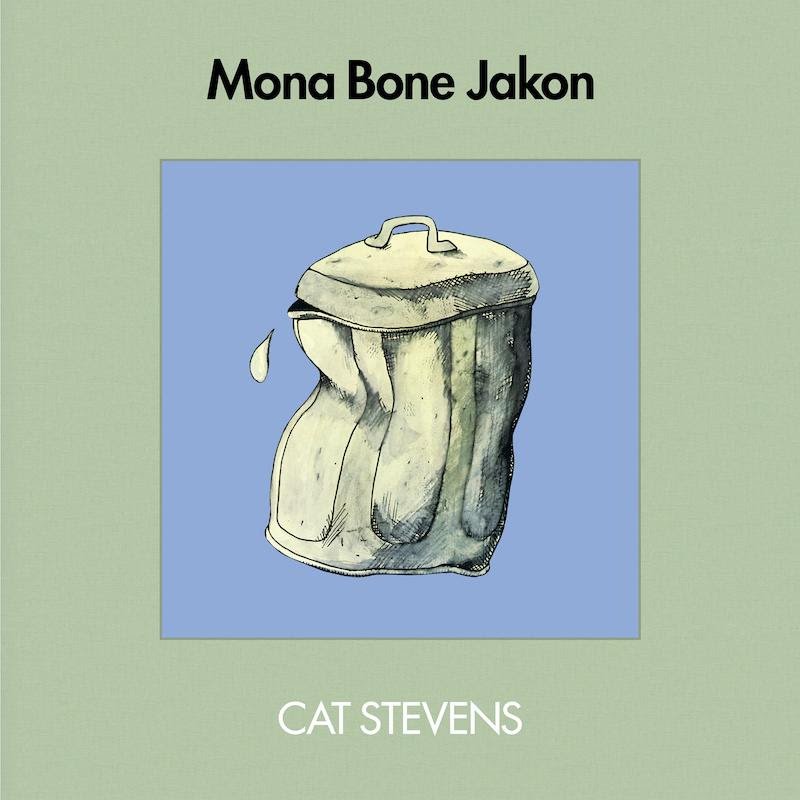 ‘Lady D’Arbanville’ is one of the most striking songs in the entire Yusuf / Cat Stevens cannon. Being the first track on Mona Bone Jakon as well as the album’s lead single, it is the song that introduced the world to the new stripped-down acoustic Cat Stevens sound of 1970, a radical departure from his ‘60s polished pop offerings.

The song’s mournful narrative, in which a lover grieves for the death of the eponymous Lady D’Arbanville, is a metaphor for the end of the relationship between Cat and the American model-actress Patti D’Arbanville. Few songs in all of popular music are as steeped in classical English lyrical traditions as ‘Lady D’Arbanville’, sharing more in common with the Romantic poetry of Keats, P.B. Shelley and Coleridge than it does with its musical contemporaries. 1970 was filled with brilliant singles – Free’s ‘All Right Now’, The Kinks’ ‘Lola’ and The Guess Who’s ‘American Woman’, but by comparison ‘Lady D’Arbanville’ feels like it comes from both an entirely different time period and a radically different mindset.

As part of the 50th anniversary celebrations, a rare music video recorded in 1970 to promote ‘Lady D’Arbanville’ has been rediscovered and released with remastered audio. Filmed in black and white, it features both Cat and Patti in a Gothic English mansion. Cat plays his guitar and sings passionately as Patti drifts around the building like an apparition. At no point do the two characters interact, enhancing the feeling of loss and separation that is a central lyrical theme.

Upon its release as a single ‘Lady D’Arbanville’ proved to be a hit in territories including France, the Netherlands and made it to number 8 in the UK charts. Listeners were beguiled by its enchanting Romantic style and passionate rhythmic drive. Its success laid the foundations of Cat’s reputation as a romantic and poetic artist for the modern age and built enough momentum for him to continue the journey of musical and personal self-discovery that he would share with ever increasing audiences over the years to come.

50th Anniversary Super Deluxe Editions of ‘Mona Bone Jakon’ and ‘Tea for the Tillerman’ will be released on December 4th via UMC / Island. 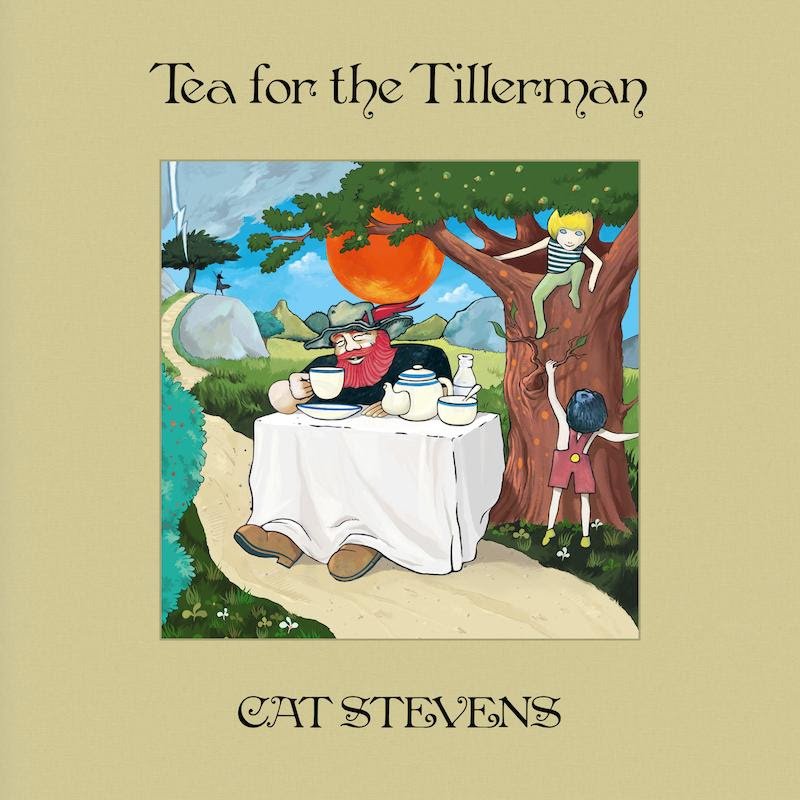