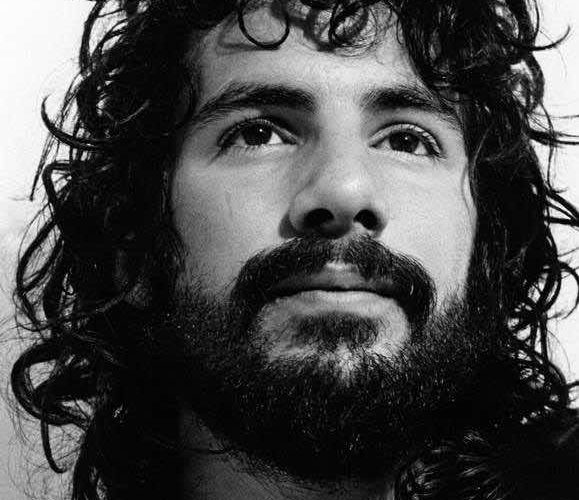 Yusuf / Cat Stevens released new single ‘Bitterblue²’, which originally featured on his 1971 album ‘Teaser and The Firecat’. The newly recorded and never before heard version of the classic album track sees Yusuf working with the original album’s producer, Paul Samwell-Smith, and his long-time guitarist Alun Davies for this special rendition.

Similar to the original, ‘Bitterblue²’ has a sense of momentum and forward motion imparted by the rhythm of the driving acoustic guitars. Singing the vocals an octave lower than the 1971 version, the track has a new sense of gravity and wisdom, more steely conviction. Stream it HERE.

The newer version of the track beautifully reflects the growth and transitions in Cat’s own life, and his aspiration to make the world a better place. The lyrics reflect the wandering ‘aged’ spirit, looking at the passage of time as it disappears behind, “I’ve been running a long time / Summer’s come and gone / Drifting under the dream clouds / Past the broken sun”. It tells of a traveller, hurt, slightly bitter and bruised by life’s trials, trying to recapture the eternal hope of youth, whilst “I’ve been living a long time / to be back beyond” also shows an acceptance and understanding of the progression into the next life, a sense of passing the lantern of wisdom on to new generations to keep the flame alive and flourishing. 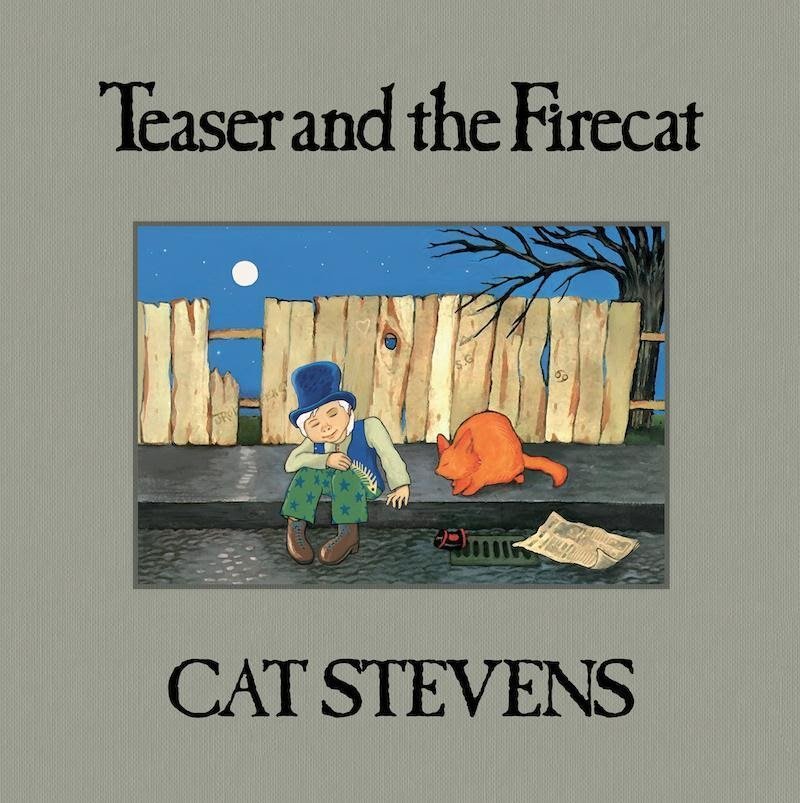 ‘Teaser and the Firecat’

Due for release November 12th via UMC / Island – Pre-Order HERE

‘Bitterblue²’ is taken from ‘Teaser and the Firecat’, Cat Stevens’ third LP with Island Records, that propelled him into superstardom, spawning some of his most memorable hits including “Moonshadow”, “Peace Train” and “Morning Has Broken”; songs by a youthful spiritual seeker, wise beyond his years that would lay the pretext for a poignant new wave of soulful troubadours and poets. Later, “The Wind” would see ‘Teaser and the Firecat’ celebrated anew, rising to prominence following the song’s use in Wes Anderson’s much celebrated film ‘Rushmore’ as well as the Oscar-winning Cameron Crowe film, ‘Almost Famous’. Through his spell-binding gift for songwriting and his introspective vision, Cat delivered a universal sense of hope and peace in ‘Teaser and the Firecat’ that still resonates profoundly to this day.

Half a century later, ‘Teaser and the Firecat’ has been given the ultimate treatment in a brand new Super Deluxe Edition set; the most in-depth and definite version of the album possible. Presented in a remastering of Yusuf’s original artwork, the release includes: 41 previously unreleased audio tracks and 21 live video performances on disc for the first time, amongst an entire CD and LP of studio demos and alternate mixes; a stunning 44-page, 12” soft cover replica of the original ‘Teaser and the Firecat’ book, hand written and illustrated by Yusuf in 1972, and now featuring text in 10 languages; and a 108 page hard-cover 12” essay book, alongside a host of other rarities across 4CDs, Blu-Ray, 2 LPs and 7” vinyl. The set is presented in a rigid clamshell box and is the latest in a series of boxsets – so far consisting of ‘Back To Earth’, ‘Mona Bone Jakon‘ and ‘Tea for the Tillerman‘ – that celebrate the albums in full depth with the direct involvement and direction of Yusuf and his son Yoriyos, who curates and designs each boxset.