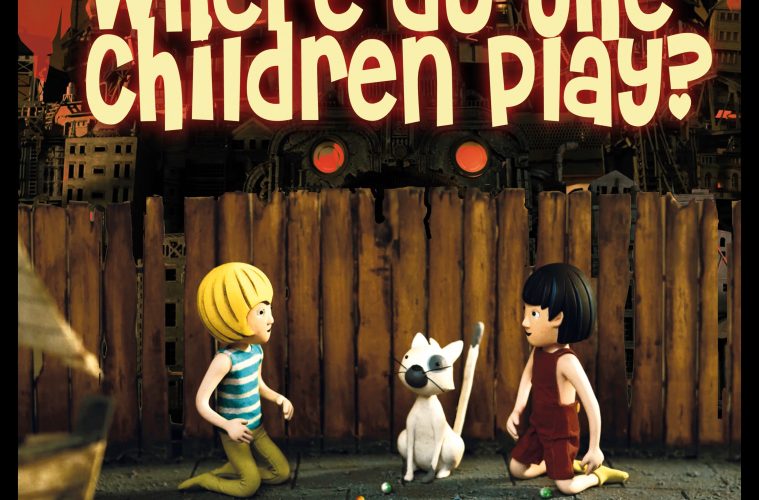 Yusuf / Cat Stevens shares powerful video for ‘Where Do The Children Play?’

rockyourlyricsJune 14, 20200 views
News0 views 05 min read
Yusuf / Cat Stevens releases a 2020 reimagination of his 70’s classic ecological anthem, ‘Where Do The Children Play?‘ – A first glimpse into the forthcoming album Tea for the Tillerman² (Out 18th September on UMC).
“Looking at the world today and the message in this fifty-year-old song, it looks like the world never grew up.” – Yusuf / Cat Stevens
50 years later, ‘Where Do The Children Play?’ still depicts a chilling reality of modern man’s disregard for nature and it’s disastrous implications for our future on this precious planet. Its original release on Tea for the Tillerman – Cat Stevens’ multi-platinum selling album – made a giant imprint on the consciousness of the seventies generation and is set to do so all over again, this time accompanied by an allegorical and visually arresting animated video by director Chris Hopewell, whose previous credits include Radiohead’s Burn The Witch. Listen here.
Speaking about the creation of the video, Chris Hopewell said: “The song has a strong environmental message, so we wanted to make a video that mirrored that. We decided to make the props and scenery from recycled materials wherever possible, to minimise the production impact on the environment.
We did a beach clean in South Wales to gather plastic debris and used it to make the ocean you see in the video. Our sea scenes were made from waste plastic washed up on our shores.
All of the sets and practically all props were made from recycled repurposed and up-cycled materials. I’d say that 90% of what you see on screen was made from recycled materials, even the rostrum the sets are built on were recycled scaffolding planks and sets painted with paints from a local charity store. All materials used were then re-purposed or recycled when the video was finished. It was a slightly longer process than usual, but fun!”
Although written more than half a century ago, ‘Where Do The Children Play?’ stands today as a song whose warning against global mismanagement, scientific and economic recklessness are both eerily prophetic and synchronistically in tune with the issues the world today faces. As building developments, contracting local council budgets and the COVID-19 lockdown have forced the closure of parks, community centres and now even school playgrounds, the lyrics remain as pertinent, thought provoking and yet, touching as the day they were written. A timely reminder of this profound singer/songwriter’s enduring legacy and timeless influence.
Whilst articulating his concerns, Yusuf / Cat has never been content to remain a back-seat observer, and has dedicated much of his life towards forging positive changes to embrace peace, sustainability and the betterment of humanity. Today that can be witnessed through his far-reaching Peace Train project, which focuses on delivering essential food relief and self-sustainable initiatives to impoverished communities; building solar-wells, children’s playgrounds, as well as peace-training, bridging divides and delivering hope to those who need it most. Read more about Peace Train here. 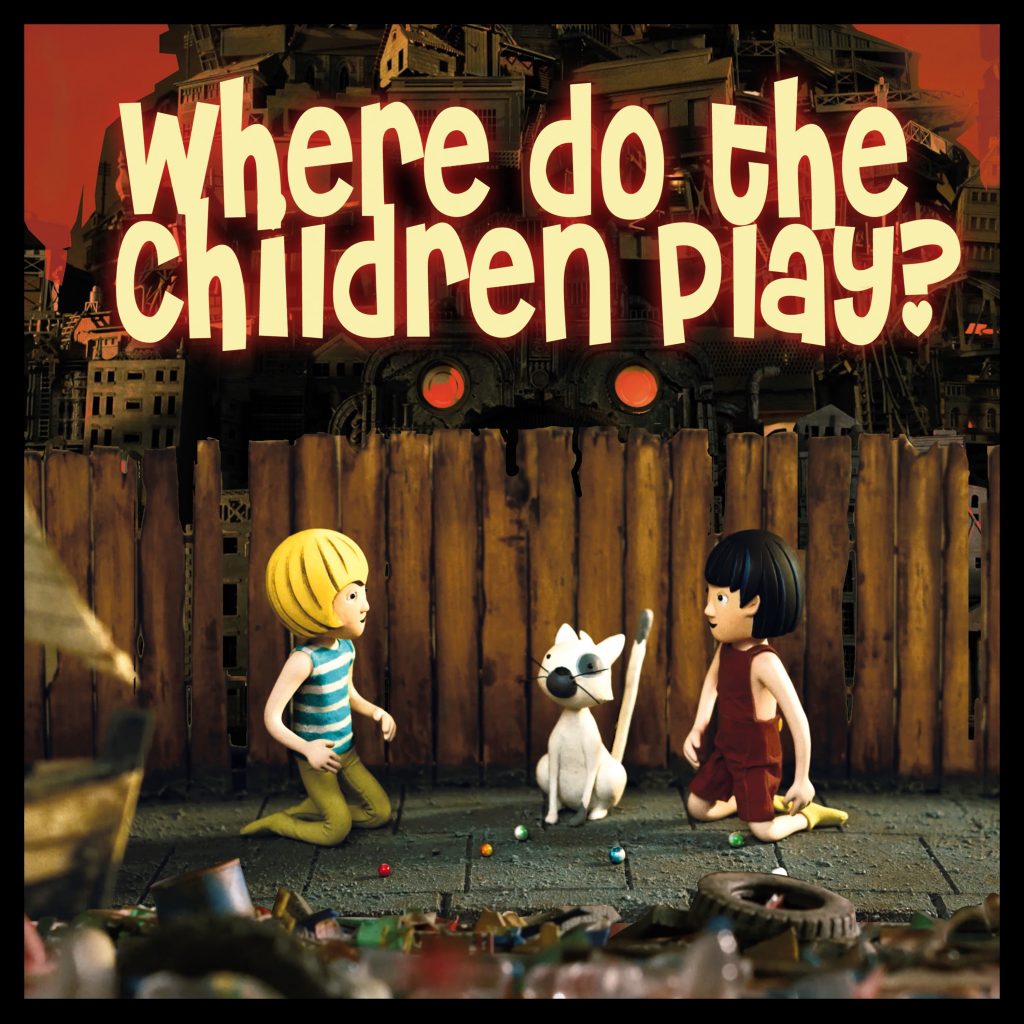 ‘Where Do The Children Play?’ is taken from Tea for the Tillerman², which is released on September 18th via UMC and sees Yusuf / Cat Stevens recast the original eleven songs for a new age with dramatic results. Half a century and an entire universe of experiences after the songs were originally laid down on tape, T4TT² is a beautiful reunion between the artist and the songs that helped define the melodious 70’s. The songs from Tillerman have subsequently become intertwined with the fabric of popular culture and sprung into a life of their own through their ever-expanded use in film, TV, and numerous reinterpretations by other artists.
As with the whole of Tea for the Tillerman², ‘Where Do The Children Play?’ sees Yusuf reunite with the key actors from the original recordings – producer Paul Samwell-Smith and Alun Davies (guitar).  They are joined by Bruce Lynch (bass), Eric Appapoulay (Guitarist), multi-instrumentalist Kwame Yeboah (percussion and keys), Jim Cregan (guitar) and Peter Vettese (keys).  The session was engineered by David Hefti. The album was recorded at Studio La Fabrique in the south of France, a large sun bleached farmhouse turned studio with a rich and varied history, having once been a factory for dyeing the prestigious red jackets of Napoleon’s famous Hussars and also being home to one of the largest collections of classic French cinema, and providentially, the whole experience was filmed.
Fifty years on, this sonic and visual rebirth of ‘Where Do The Children Play?’ affirms the artist’s concern for the natural world, underpinned by a longing for preservation of the innocence of childhood and spiritual reconnection in an increasingly techno-centric world. Yusuf / Cat Stevens’ life and career have seen him walk a boundless path and yet the central humanness of his message has remained consistent, radiating a warm and comforting musical accompaniment to the search for peace and understanding between peoples, and in harmony with nature.
At this most volatile and uncertain time, such values are entirely deserving of representation and with this new single and forthcoming Tea for the Tillerman² album a whole new generation will discover this album all over again. As T.S. Eliot once wrote:

“We shall not cease from exploration, and the end of all our exploring will be to arrive where we started and know the place for the first time.”