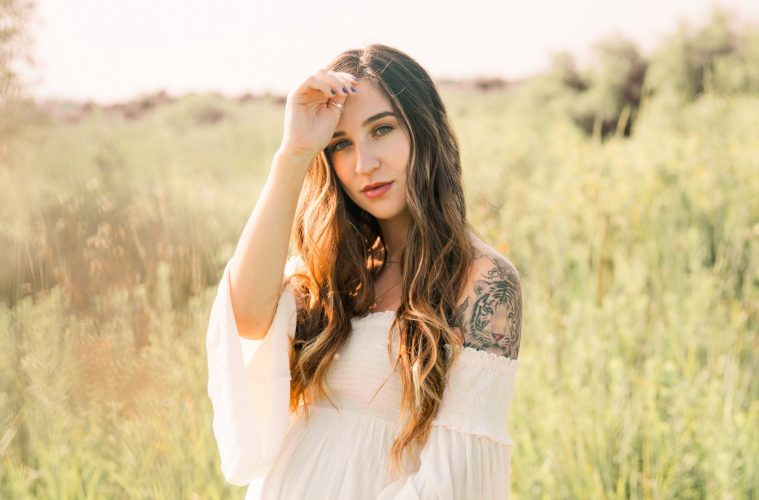 On September 24th, singer-songwriter Zoe Zobrist returns with a moving new single, “Oh Baby.” Currently pregnant with her first child, Zoe penned “Oh Baby” as a letter to the little human growing inside her. Over gentle acoustic strumming, her stirring vocals whisper hopes and dreams for her future child: “Will you stand a little stronger than I do / When the world feels it’s breaking you / When the doors are closing will you kick them through / Cause that’s all that I want for you.”

Amazed by the love she could feel for someone she has yet to meet, Zoe channeled the overwhelming emotions into a song that pulls at the heart strings. It’s a brave and unapologetic track that unfurls her new life chapter ahead. “Parenthood is a massive transition for anyone; it’s a huge new chapter to open,” Zoe says. “Nothing will ever be the same but it’s so beautiful to grow into this new version of yourself. Knowing that you have the opportunity to take all the lessons you’ve learned and make a new little human’s world better is so powerful. Whether you have children on earth or waiting on the other side, are expecting or hope to someday, or feel love for the people who brought you this life, I hope this song can be close to your heart.”

With each new single, Zoe delivers brilliantly human and heart-wrenchingly honest vignettes. Her songs are as personal as they are dynamic. She debuted her first single in 2018 and has since gone on to rack up support from various media outlets. She has also performed and toured across North America, gracing the stages of iconic music venues like The Viper Room, The Troubadour, and Dallas Fort Worth’s Six Flags Amphitheater. In 2019, she was featured in John Mellencamp’s tour documentary that played on-screen during his “John Mellencamp Show” North American Tour. 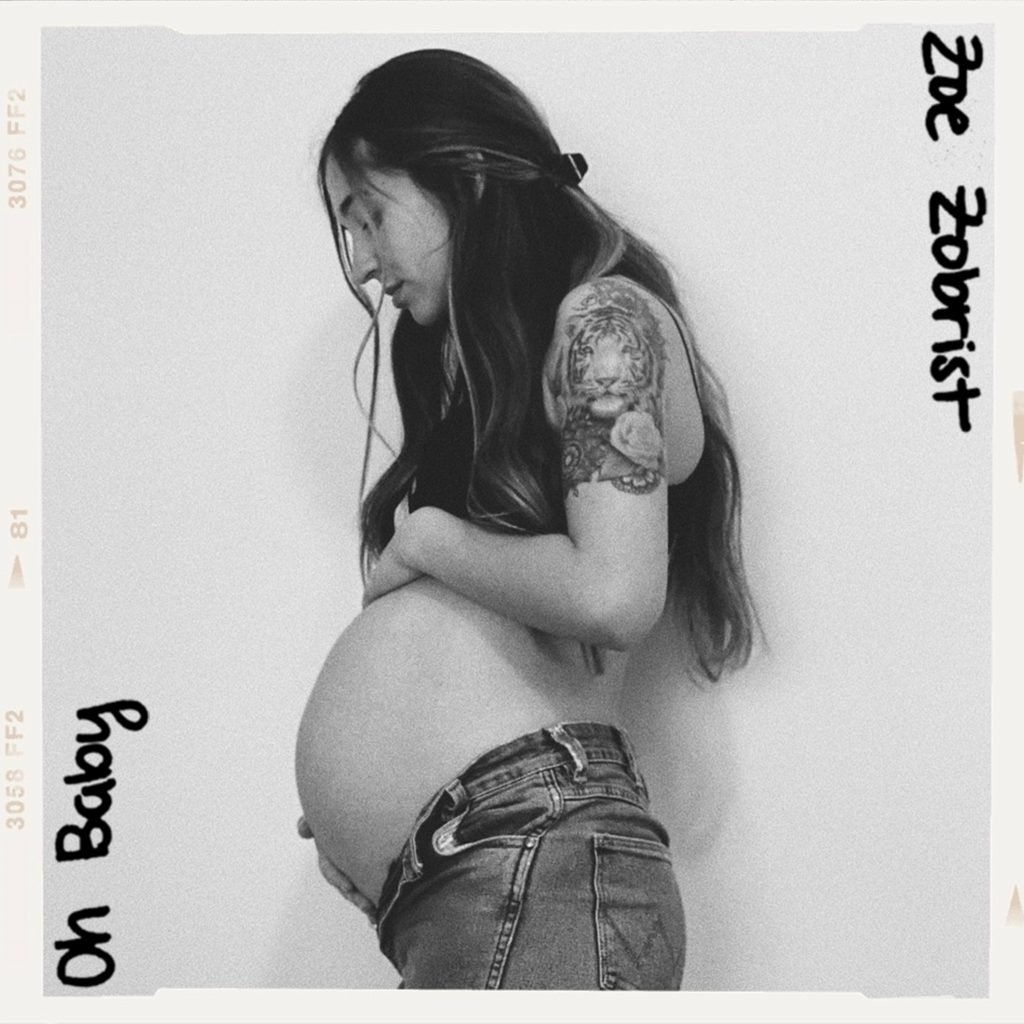