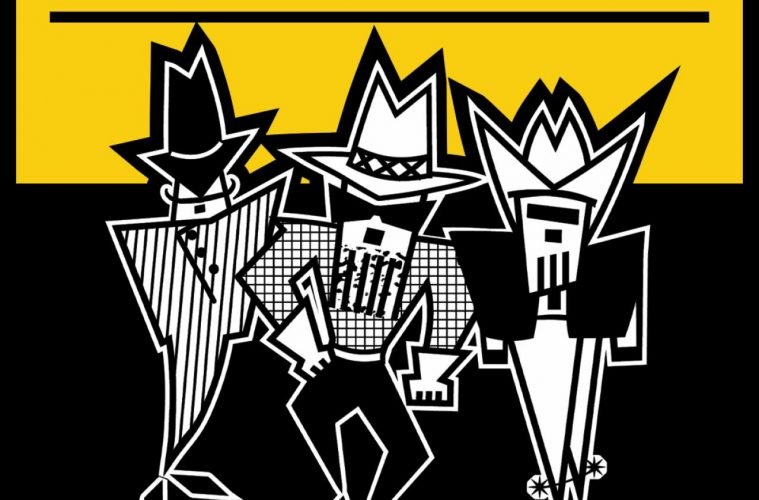 Texans and proud to be! A sharp guitar sound, a cowboy style and the eternal huge beards, members of the band ZZ Top form the most mythical and extravagant trio of blues rock.

From the first album ZZ Top’s Debut Album in 1971, the group displays a radically blues color. He began the 80s with a more varied album, ‘El Loco‘ (October 1981) in which we find for the first time the use of a synthesizer and sound effects. An album that allows them to be very well ranked in the US charts. Their greatest success will come in March 1983 with ‘Eliminator,’ on which he reinvents himself, proposing a mix of blues rock. 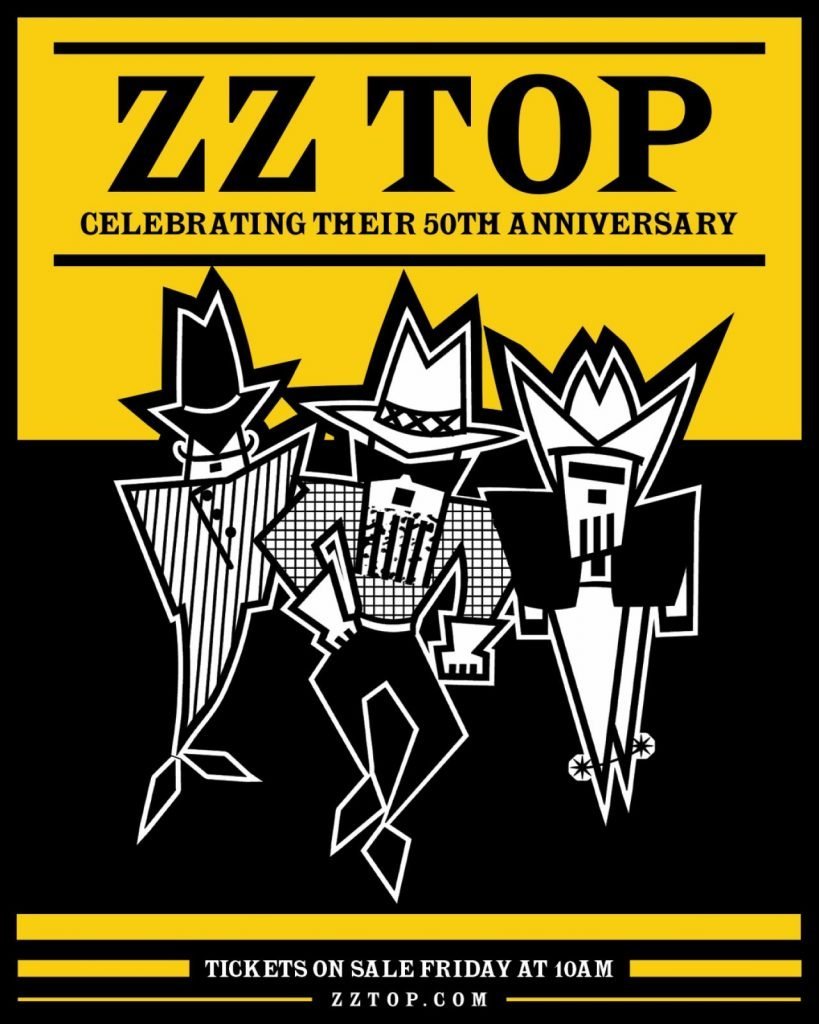 ZZ Top is one of the few bands in the 70s who have never changed their band since the release of the first album. Billy F. Gibbons, Dusty Hill and Frank Beard continue to fill their fans with songs from their 15 albums and hits such as “The Barn“, “She’s Got Legs“, “Sharp Dressed Man” and of course, “Beer Drinkers and Hell Raisers“.

Formed in 1969, the band will celebrate its 50th birthday in 2019. On this occasion, an exceptional summer tour in Europe is announced and will of course go to France!