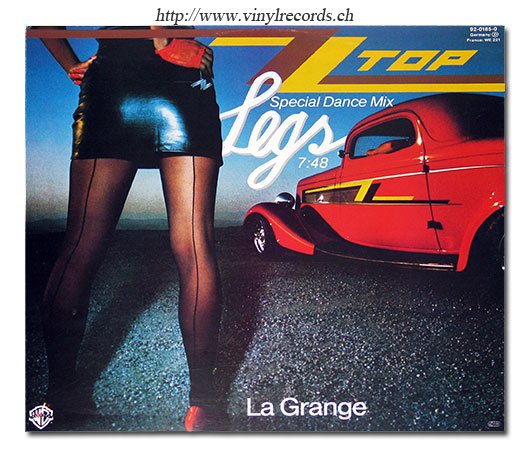 It is 1983 , is the same year of the launch of Internet, Toto Four launched Toto Disco and also is the year of ZZ TOP.

ZZ Top is a group funded by 3 persons, with a strange look, like they were bandits from the far west

Actually the cool part is that they born from two competing band from Huston, Texas

In the 1970 they wrote the first album and , 13 years late, the album “Elimitator” is out and it sells in one year 10 millions copies

Is the album where the ZZ TOP are showing themselves with 3 hot girls and a flaming red car.

The lyrics of “LEGS” where criticized a lot due to their “attitude” towards women. 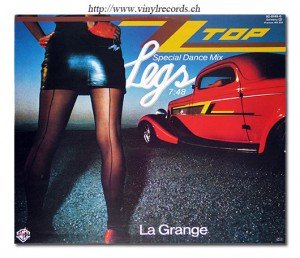